It's Time To Revisit Your Employee Training Program

Harassment in the workplace, sexual or otherwise, has become an increasingly hot topic of conversation both in the news and in the courtroom.  The “me too” movement has helped to fuel a rash of lawsuits against employers for workplace harassment.  In response, several states have passed laws requiring employers to provide ongoing harassment prevention training to employees and many more are considering such legislation.

Employers may believe that as long as they don’t operate or have employees in any of the mandatory training states then they don’t need to be concerned with this type of training, but they would be very wrong in that assumption.   There are a multitude of federal and state laws, regulations and court decisions that have made it clear that anti-harassment training for ALL employees in EVERY state is absolutely essential in defending against a co-worker harassment lawsuit.

The court further stated that the training “must be mandatory for supervisors and managers and must be available to all employees of the organization”.  This is just one of many state court cases where courts determined that anti-harassment training would be a factor in their decision regarding company liability for co-worker harassment.

At the federal level the EEOC (Equal Employment Opportunity Commission) guidelines make clear that all employees should be provided with periodic anti-harassment training.   A 2016 EEOC report finds that “Training should be conducted and reinforced on a regular basis for all employees”.  The Federal courts have reinforced the anti-harassment training requirement by case law findings that employers who fail to provide the training for all employees may lose their ability to avoid punitive damages in a harassment lawsuit.

In one such case (Kolstad v. American Dental Association) the U.S. Supreme Court held that employers could avoid punitive damages in harassment cases if the employer could show that it made a “good faith effort” to prevent the harassment.  The court further stated that not only adopting anti-harassment policies but educating employees on those policies would be essential to proving a “good faith effort”.    In another lower court case (Swinton v. Potomac Corp.) the district court ruled that the company could have avoided a $1 million punitive judgment if they had provided harassment prevention training to its employees.

These are just a couple of examples where State and Federal Courts have ruled against employers in harassment lawsuits and stated in their opinions that the decisions were made at least partly on the lack of anti-harassment training and that this type of training would be essential for employers to avoid legal liability for workplace harassment.   There are dozens more and each of these rulings will be used as precedent for future harassment litigation.

If your company does not currently have a training program you should consider implementing one as soon as possible.  Your WDA representative can offer guidance on how to set up and monitor an effective anti-harassment training program for all of your employees.

Ask me about our new online employee training programs. 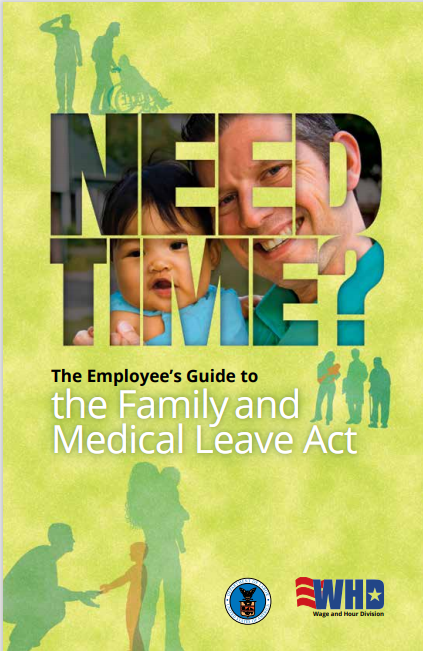 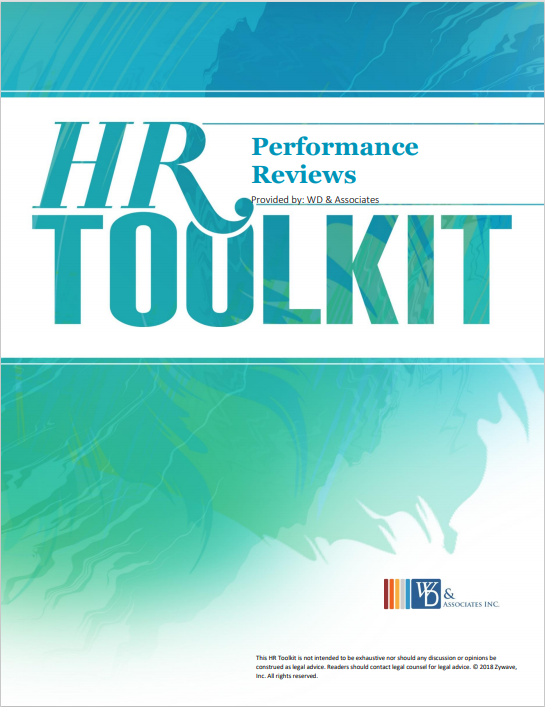 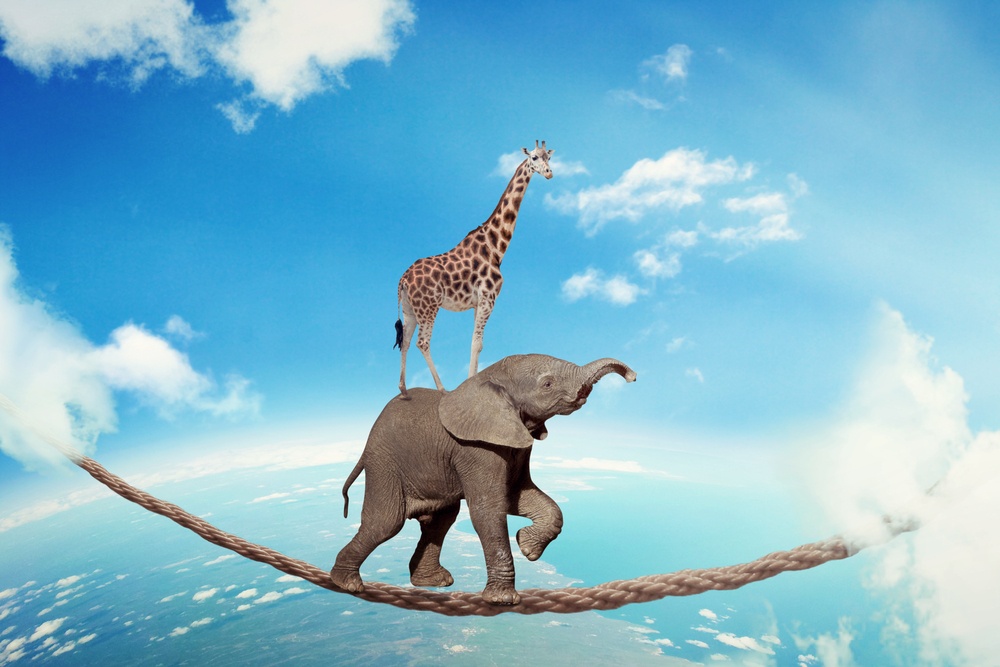 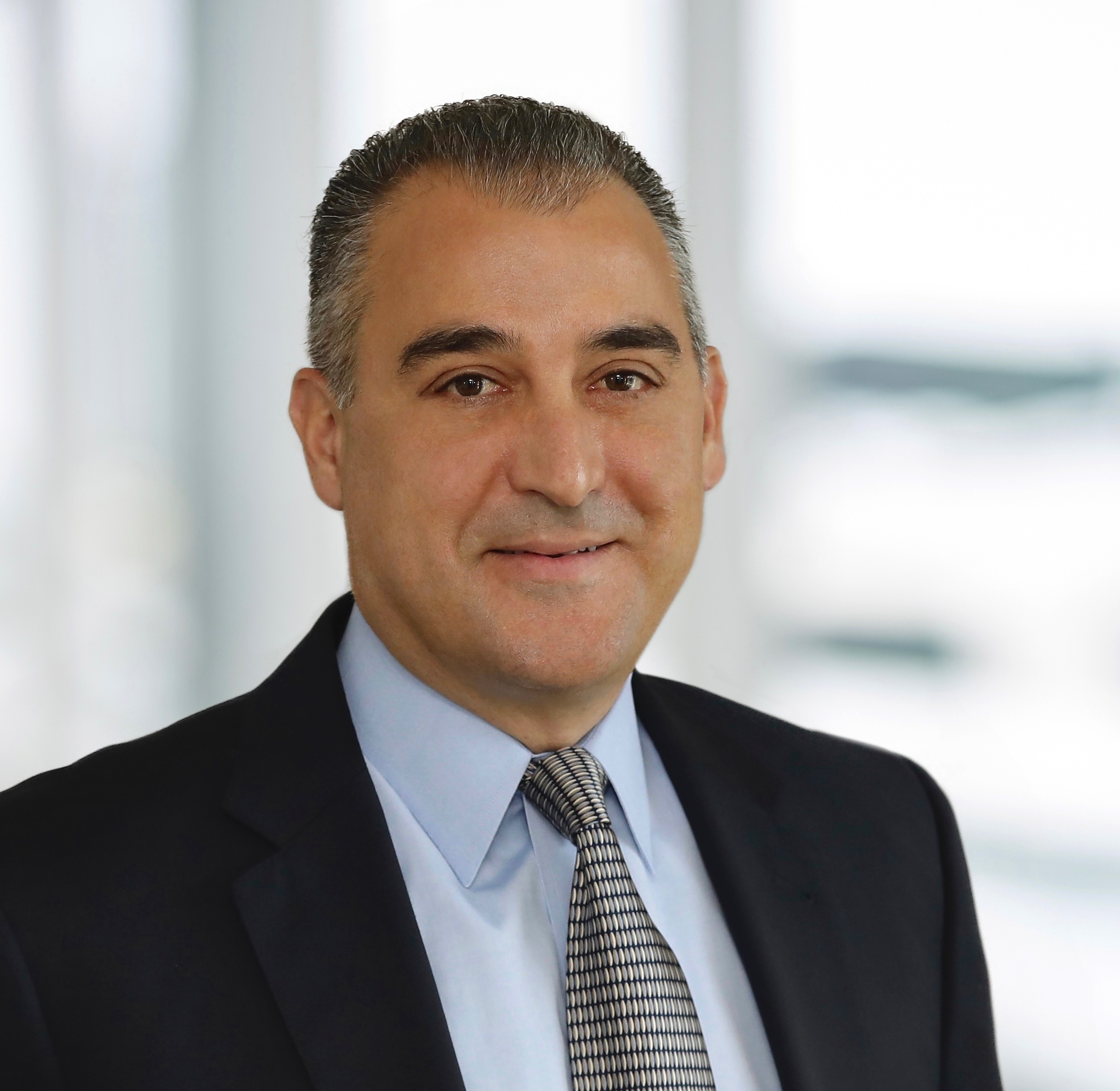 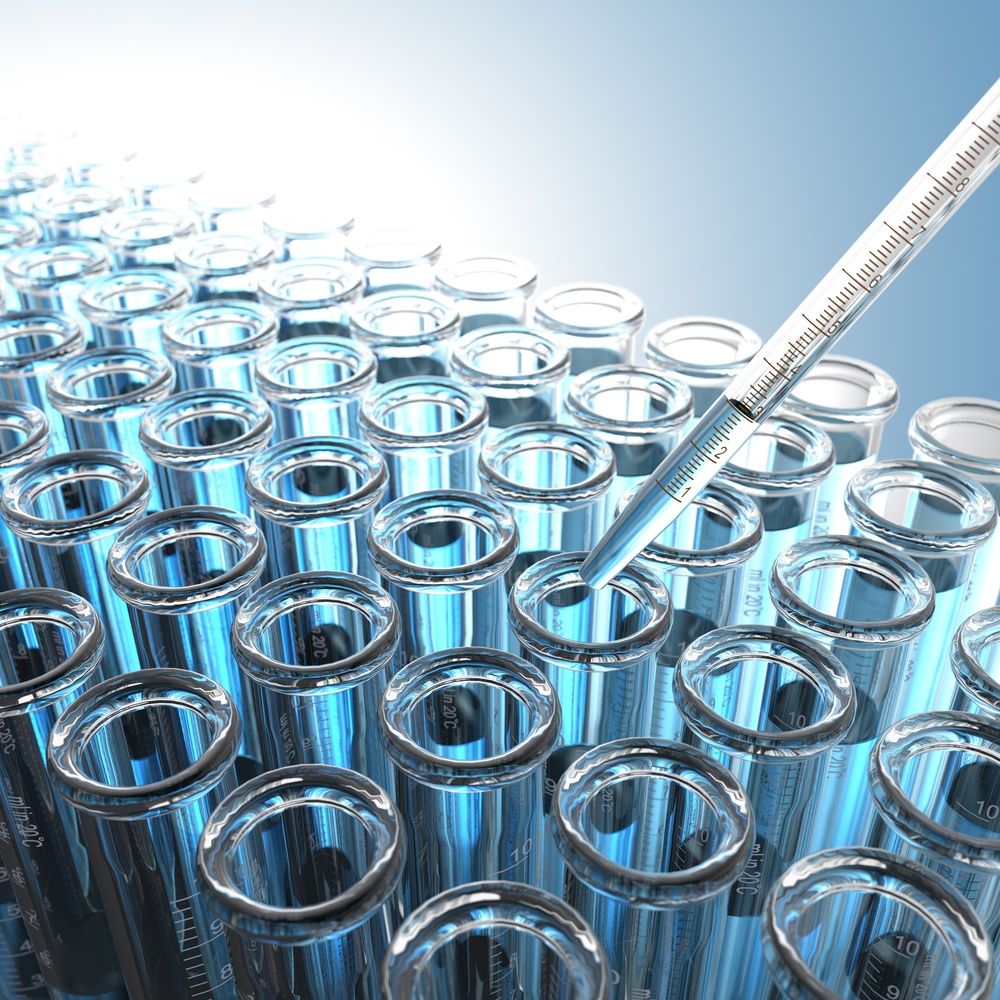 Drug and Alcohol Testing Policies: What You Need to Know 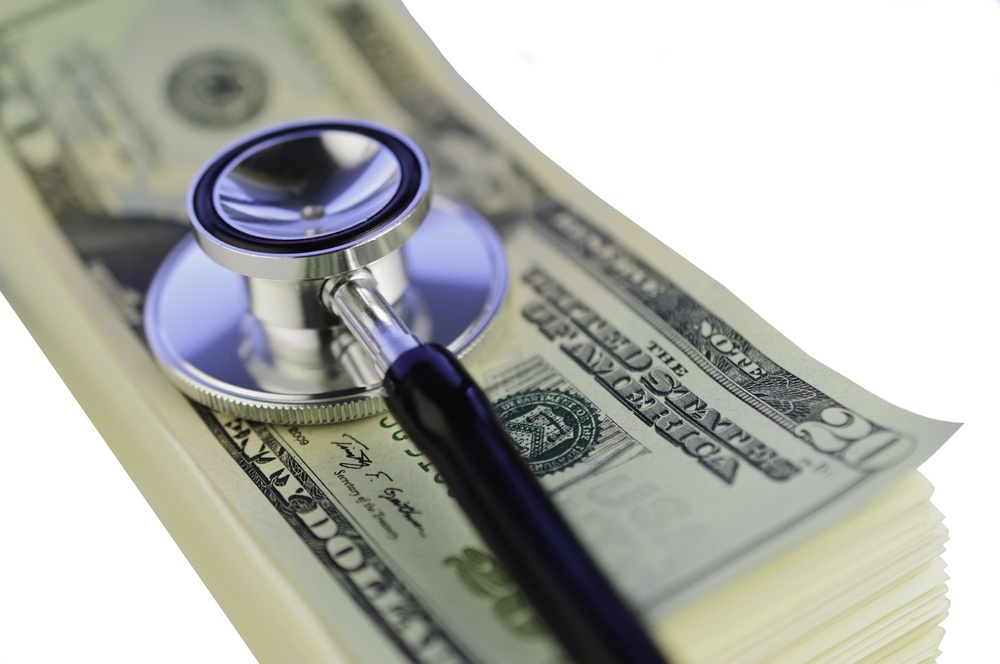